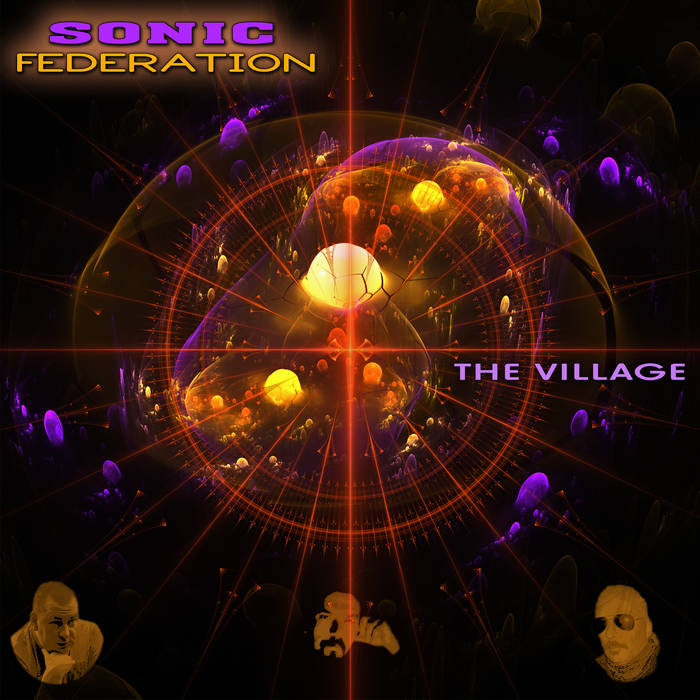 This album (and this collaboration) stemmed from an idea by Mike Hobson. Big fan of the magnificent 60's show "The Prisoner," he suggested we create a sort of tribute to it. We later decided to use that only as a starting point, turning the album into a commentary on our modern society, where free thinking is being effectively eliminated not just by the establishment, but by the people themselves who refuse to think and wonder, thus choosing to be "consumers" instead of human beings...

--
NO AUDIO LOOPS WERE USED IN THE MAKING OF THIS ALBUM

Sonic Federation is Phrozenlight (Bert Hulshoff) from the Netherlands, Thought Experiment (Mike Hobson) from the UK, Mac of BIOnighT from Italy.

Bandcamp Daily  your guide to the world of Bandcamp